For the director of the Interaction Design Program at Harbour.Space, being a successful student needs just one thing - the right attitude.

With that, Irene Pereyra can help any aspiring designer to develop the confidence and skills to take the creative world by storm.

This week, we sat down with Irene to talk about her vision for the program, what kind of students she’s looking for, and what students can expect to leave with at the end of their studies.

Harbour.Space: Hi Irene! Let’s start with the basics - what is Interaction Design?

Irene Pereyra: It's literally what it says; designing for interactions. In particular, where a human being meets a computer - that's Interaction Design. And the role of an interaction designer is to design that process in the best way possible.

HS: What is Harbour.Space’s Interaction Design program about?

IP: It’s about preparing the students for a real life situation once they graduate. At Harbour.Space we really try to prepare the students so that by the time they leave they have a really solid base to start from.

HS: What should students expect to leave with from the program?

IP: I think a lot of students will probably be surprised with how much they will learn about themselves, and how much they will encounter themselves as they go through this process. It's not an easy year by any means; there will be a lot of ups and downs for them. But I think at the end of it, my goal for the students as they leave is that they leave confident, not only in themselves, but also in their abilities, and that they carry themselves confidently as they enter the working world.

HS: What kind of students are you looking for, and what are some qualities students should have to qualify for the program?

IP: I don't care if you're good at design, I don't care if you never even heard of design - that can all be taught. What can't be taught is the right attitude, and the right attitude is not only important in school and design, but anywhere in life. So whatever the edge of your abilities is, whatever your 100% is, that's all that matters to me. And sure, someone's 100% is different from someone else's 100%, but at the edge of working on their abilities is really where I want my students to be.

HS: What can students expect to do after studying at Harbour.Space?

IP: Once they're done studying, they will have the toolkit to basically do any kind of Interaction Design job. They could potentially start working as a service designer for a company like FJORD or IDEO, or they could work as an interaction designer in a digital space and work for agencies and client projects in any agency, anywhere in the world. They could join a startup and work with a team from scratch or they can start their own startup and start their own projects, and start their own companies. But ultimately, the process of design is really applied pretty similarly no matter where you work, no matter what type of design job you have. So whatever the students’ personal interests are, once they graduate, they will be able to find a field that suits them while still applying the exact same design principles and the same design process as all the other students who are also in their class.

HS: What is something you wish you learned in school?

IP: So many things. I think the hardest thing about being a design student is that we tend to focus a lot on the design, which of course makes sense because you're studying design. We learn about layouts and hierarchy and how to communicate effectively and typography and all of these things, and they are super important of course. But what's actually more important as a designer is that you learn how to convince other people of your work, how to sell your work, how to work in a team, and how to work with a client. And if you end up running your own business at some point, how to run a design business. So all of those soft skills that we assume people will just know or they'll just pick up along the way are never really taught in schools. When we started the program, we wanted to make sure that people not only had the hard skills leaving Harbour.Space but they also had the soft skills that they needed in order to succeed wherever they may end up as a designer, whether it's a studio or startup. Those soft skills I think are almost more important than the hard skills.

HS: Last question - what is the program’s ultimate goal?

IP: The program's ultimate goal is to produce designers who will go out and change the world for the better!

Want to learn more? Check out our Interaction Design Program, or get in touch with us at hello@harbour.space. We would love to hear from you! 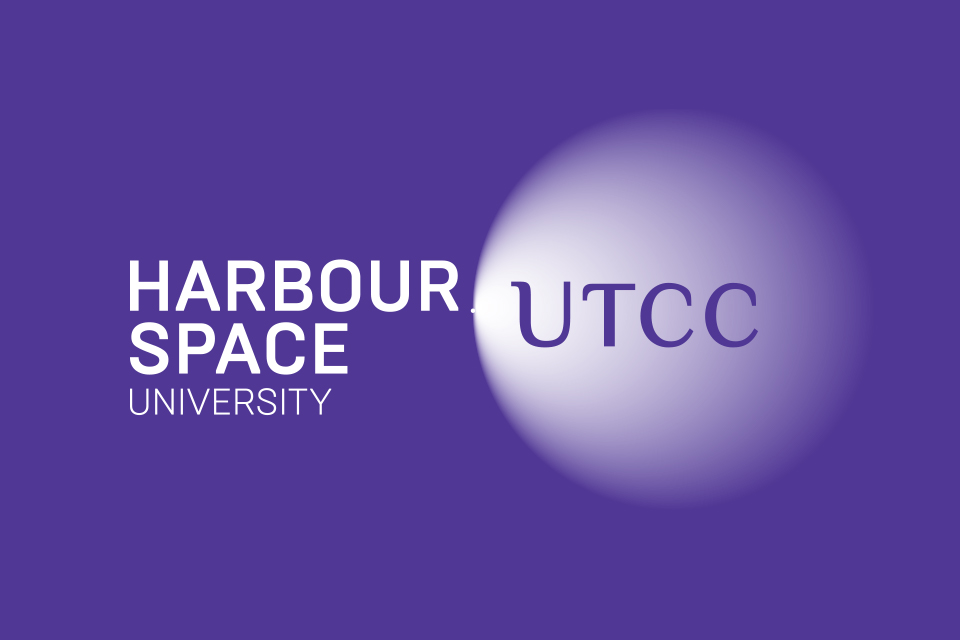 In 2020, UTCC will partner with Harbour.Space to transform the future of Thailand's Higher Education.

Harbour.Space @UTCC will offer the best education for jobs of the future in Asia by launching programs in Entrepreneurship, Technology, and Design. 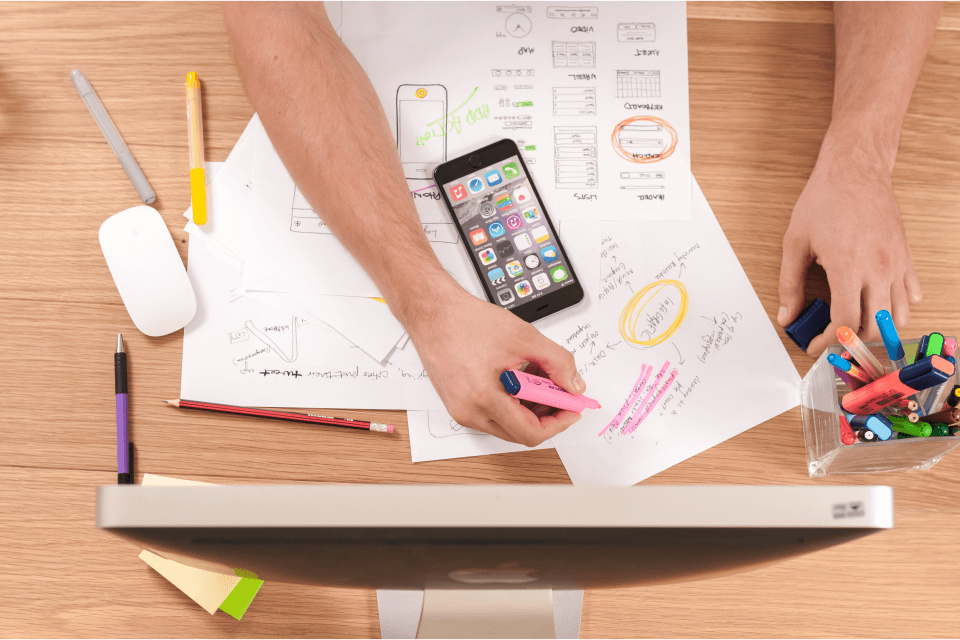 UX Design Process: We Asked 66 UX Designers if They Really Have a Plan

Find out what 66 designers say about their ux design process. In the world of interaction design there must be a procedure ux designers must go through to create better experiences.

18 July Nada Allouch, Copywriter at Harbour.Space
FAQ
Newsletter
Subscribe to our newsletter. No spam, we promise.
Request more information
About
Send me the info
Apply now
yes, i’d like to apply
Request free information about Harbour.Space
1 minute to complete and fast response time