Video games, at the very heart of it, are stories. My admiration and adoration for video games led me to deep-dive into the medium. Now, with a tech lead, design lead and an additional developer on board, we, the co-founders, began developing what we codenamed, HardBoiled.

Video games. What’s the first thing that comes to your mind?

Is it a big muscular hero slashing away at a bloodthirsty creature of demonic origins? Is it a violent ensemble of poorly written characters with the singular goal of chaos?

Well, that's what I would have said, about three years ago.

Hi! I’m Pranav Joy, and I just completed my Bachelor's degree in Cyber Security at Harbour.Space University. Over the last three years, I’ve discovered and pursued my passion for the world of information security. But today, I want to talk about a different passion of mine,  one that’s relatively new and incredibly impactful - video games. 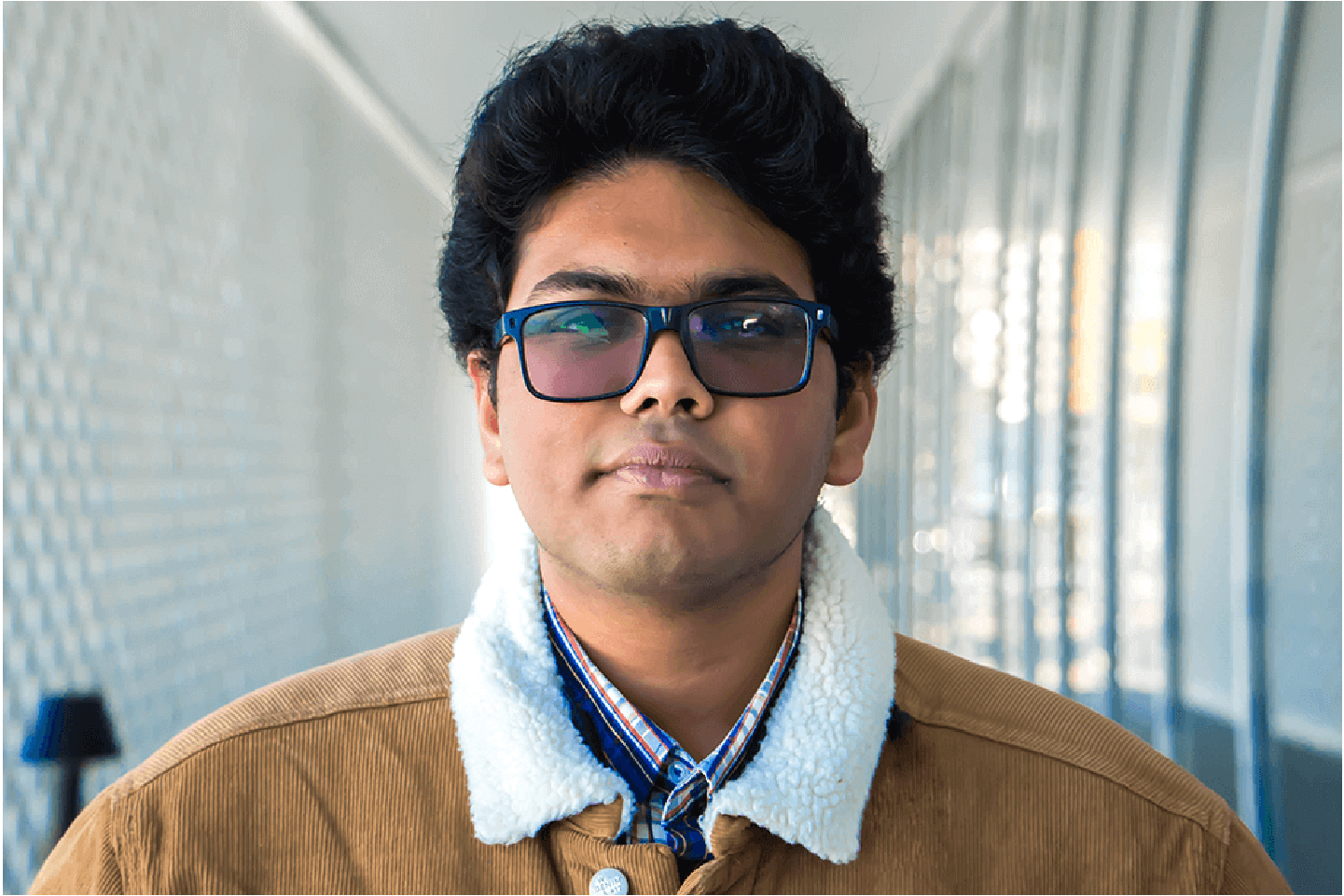 Put simply, three years ago; I had never touched a video game. Being part of a conservative family that outlawed video games, I didn't have the resources or access, but I never felt like I was missing out on anything. I often watched my friends playing from a distance, never wishing to partake.

Until recently I was introduced to the ever-expanding world of video games. From the moment I picked up the controller and played the first 10 minutes of a game, I realized what I've so blatantly seemed to ignore:

Video games aren’t all about violence and gratifying glory kills. Video games, at the very heart of it, are stories.

They are incredibly, deliberately and meticulously crafted stories that any other mediums would find almost impossible to replicate.

Video games offer a whole different level of immersion. They allow you to connect and feel for the character you control, and is the only medium where you get to participate in a story, while walking a mile in the character’s shoes.

My admiration and adoration for video games led me to deep-dive into the medium. They forged a passion within me to recreate the experience with the accessible tools and resources I had.

But first, I had to think about a tool to tell my stories in.

Google Home and Amazon Alexa are two voice-enabled AI assistants that let you control many smart home accessories including, but not limited to, lights, refrigerators, TVs and even your air conditioning. Apart from that, it offers a variety of novelty "add-ons" where you can ask for it to tell you a joke, or read you the news headlines.

As an Amazon Alexa owner and a student with a technical background, I was incredibly frustrated with the technology that powers the Amazon Alexa and Google Home, as it’s underutilized.

This simple fact coerced me into asking myself the question; what if I were to create an "audio game" for smart home devices?

I had a story to tell, a story where you, the player, gets to determine the fate of a character you communicate with.

Imagine choosing your own adventure stories, without being limited by the game’s options. You get to interact with the character however you’d like within the gameplay universe’s constraints set.

This idea spun itself into reality as I put together a team of like-minded Harbour.Space students - a team that trusted my vision and resonated with my passion. Now would be a good time to cue a team assembly montage, but alas, I'm limited by the written form’s constraints.

With a tech lead, design lead and an additional developer on board, we, the co-founders, began developing what we codenamed the "HardBoiled project.” 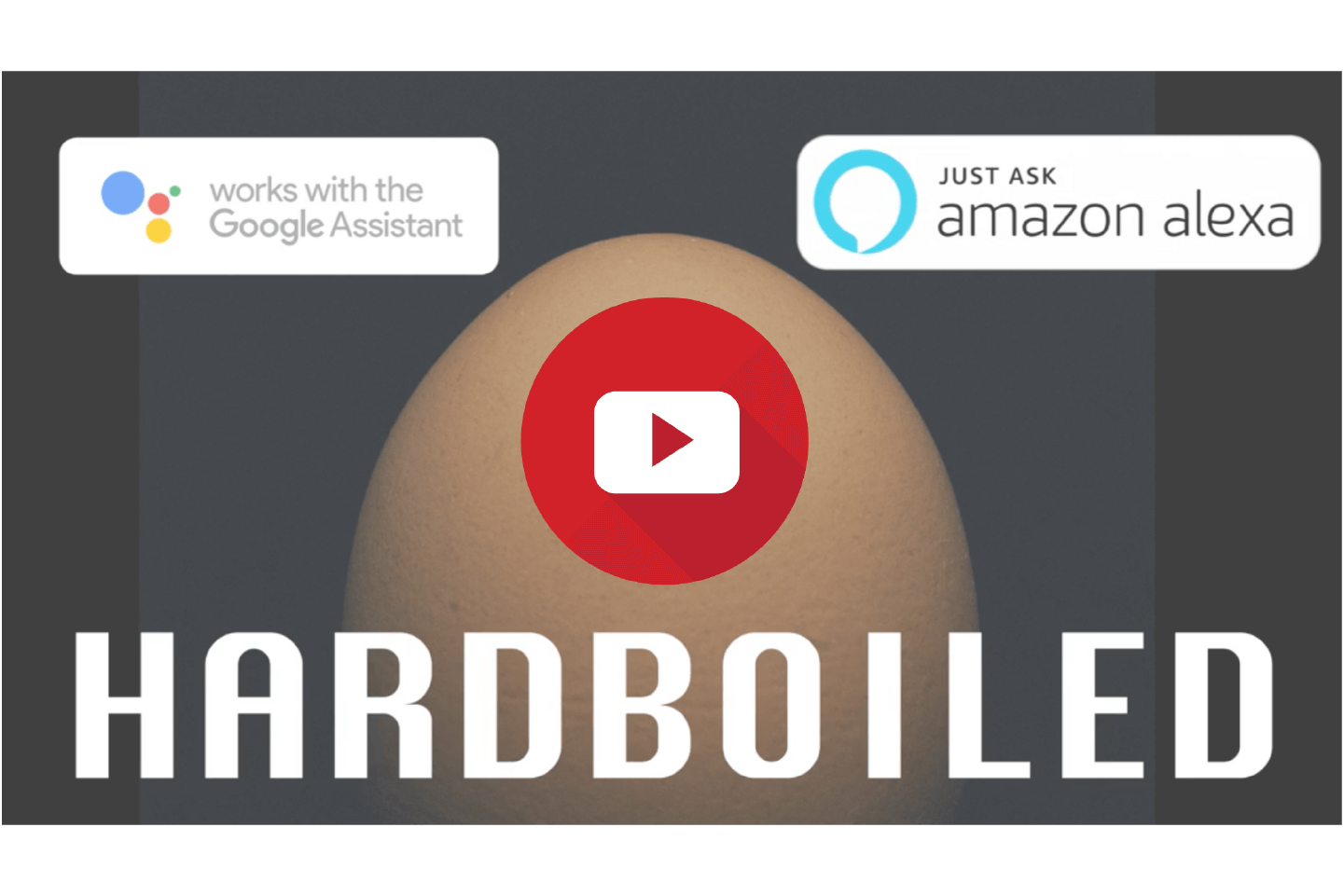 It was an incredibly long and challenging process that lasted months. It was a process that mostly involved reading documentation from Google and Amazon, only to realize they’re entirely unhelpful.

We eventually had to figure everything out on our own because no one had ever done anything like this before. So, every time we hit a brick wall, there was no one to help us out but ourselves.

There were times when I felt this project was way too ambitious and that we should quit while we're still ahead. I was only met with resounding resistance from the rest of the team, who were blinded by ambition and saw far beyond rationality.

That's when I realized something that I never once fathomed. Maybe, just maybe, the team I put together might be more invested and committed to this project than I ever was. The team’s passion and involvement reinvigorated my own, just as I inspired them at the project’s start.

Personally, I think the only reason we were able to surmount all the obstacles in our way was the fact that every single person on the team never lost sight of the end goal, and worked hard to ensure they were doing everything in their power to make this dream a reality.

There is one thing Harbour.Space unequivocally teaches every single student at the university:  it’s that regardless of how hard it might seem, and how unguided you might feel, with the right team, you can do anything. You might fail once, twice, ten times, but you learn from the mistakes as a team and push forward. 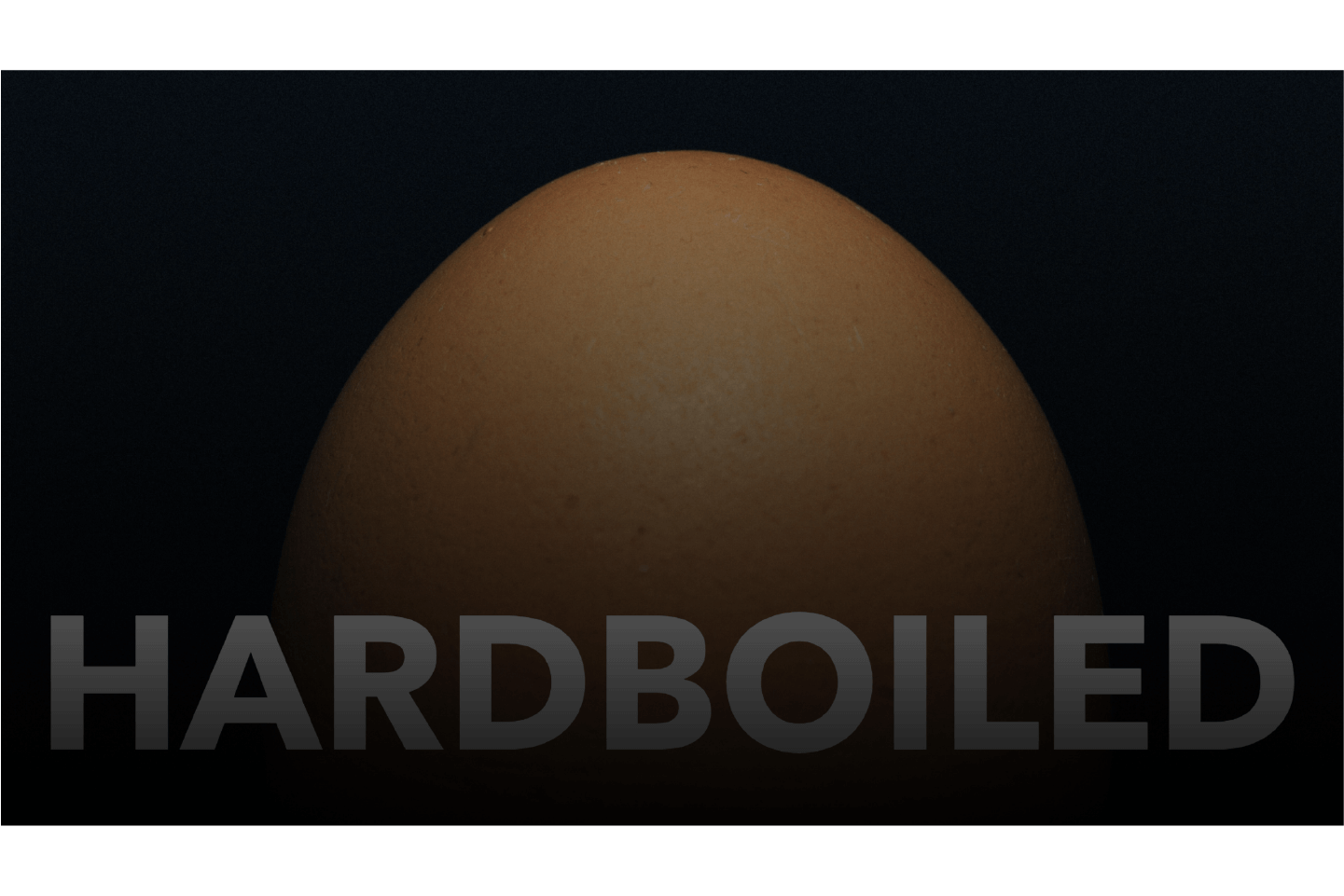 That’s what my team did - we persevered and pushed against all the odds.

HardBoiled is now in its very last weeks of production. We have a wave of hurdles to finalize involving sound engineering, voice acting and audio remastering. We want to ensure the game’s quality is adherent to the rigorous standards we set to achieve.

HardBoiled will be available to play on your Google Assistant-enabled device by the end of October 2020. You will soon be able to say, “Hey Google, launch HardBoiled,” and enter a world of infinite possibilities.

Don’t miss out! Add your name to the list to be notified as soon as HardBoiled launches.

We hope our audience has as much fun playing the game as we did making it!

I'd like to dedicate this article to my team, John Sourour, Utsav Oza and Catalina Sagan, without whom this "idea" would have remained just that.

Inspired? Your future starts now. Explore our High-Tech Entrepreneurship program to see how we can help your career be more fulfilling, exciting and meaningful. Also, get in touch with us at hello@harbour.space to let us know your thoughts!

Meet Ajay Reghu Warrier, an entrepreneur, a visionary - a jack-of-all-trades if you will. Ajay is a co-creator at Harbour.Space University studying Digital Marketing at a Master’s level. Through the curriculum, Ajay could pave his path to starting his educational platform, Bananas Academy. Read how he is transforming the system with gamification.

Experiencing life in another country is the next great opportunity. It allows you to explore the world, gain a global mindset and provides you with the chance to break out of your shell, and fall in love with a different corner of the planet. As a young adult, there’s no better way to combine this experience with your studies than a study-abroad program.