A newly-developed mathematical method can detect geometric structure in neural activity in the brain. "Previously, in order to understand this structure, scientists needed to relate neural activity to some specific external stimulus," said Vladimir Itskov, associate professor of mathematics at Penn State University.

"Our method is the first to be able to reveal this structure without our knowing an external stimulus ahead of time. We've now shown that our new method will allow us to explore the organizational structure of neurons without knowing their function in advance." "The traditional methods used by researchers to analyze the relationship between the activities of neurons were adopted from physics," said Carina Curto, associate professor of mathematics at Penn State, "but neuroscience data doesn't necessarily play by the same rules as data from physics, so we need new tools. Our method is a first step toward developing a new mathematical toolkit to uncover the structure of neural circuits with unknown function in the brain." The method—clique topology—was developed by an interdisciplinary team of researchers at Penn State, the University of Pennsylvania, the Howard Hughes Medical Institute, and the University of Nebraska-Lincoln. The method is described in a paper that will be posted in the early online edition of the journal Proceedings of the National Academy of Sciences during the week ending October 23, 2015. "We have adopted approaches from the field of algebraic topology that previously had been used primarily in the domain of pure mathematics and have applied them to experimental data on the activity of place cells—specialized neurons in the part of the brain called the hippocampus that sense the position of an animal in its environment," said Curto. The researchers measured the activity of place cells in the brains of rats during three different experimental conditions. They then analyzed the pairwise correlations of this activity—how the firing of each neuron was related to the firing of every other neuron. In the first condition, the rats were allowed to roam freely in their environment—a behavior where the activity of place cells is directly related to the location of the animal in its environment. They searched the data to find groups of neurons, or "cliques," in which the activity of all members of the clique was related to the activity of every other member. Their analysis of these cliques, using methods from algebraic topology, revealed an organized geometric structure. Surprisingly, the researchers found similar structure in the activities among place cells in the other two conditions they tested, wheel-running and sleep, where place cells are not expected to have geometric organization. "Because the structure we detected was similar in all three experimental conditions, we think that we are picking up the fundamental organization of place cells in the hippocampus," said Itskov. Explore further: Can your sense of smell predict when you'll die? More information: Clique topology reveals intrinsic geometric structure in neural correlations, PNAS, www.pnas.org/cgi/doi/10.1073/pnas.1506407112 Journal reference: Proceedings of the National Academy of Sciences 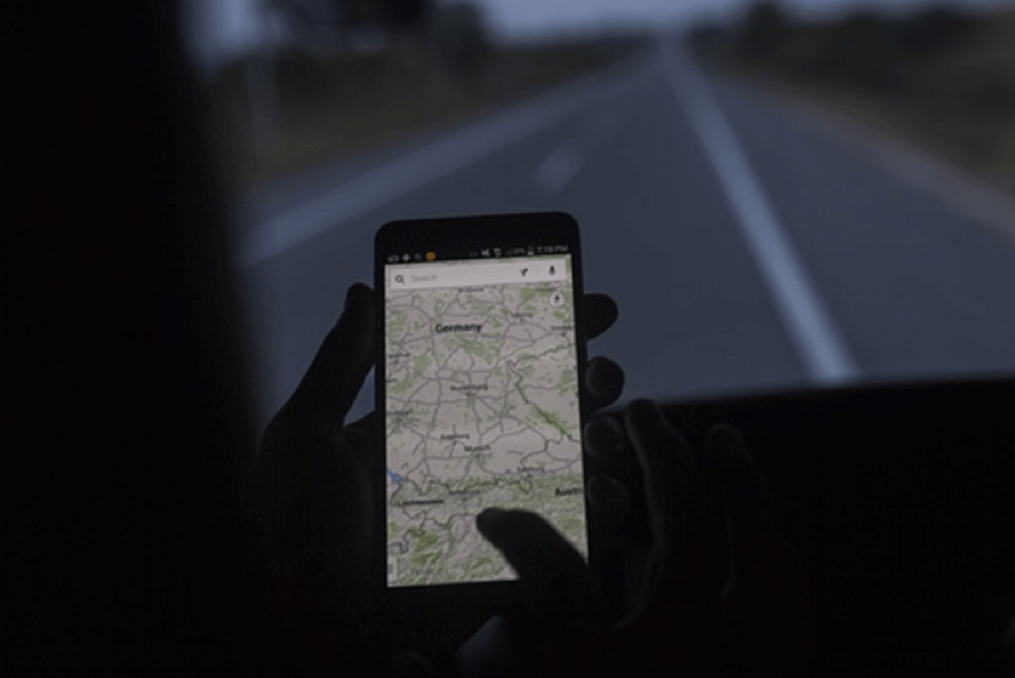 George Boole’s work on mathematical logic paved the way for smartphones. With a steely glare, a starched collar and a pair of truly prodigious sideburns, he is the digital pioneer you have almost certainly never heard of. Now, 200 years after his birth, George Boole is finally to get the acclaim he deserves. 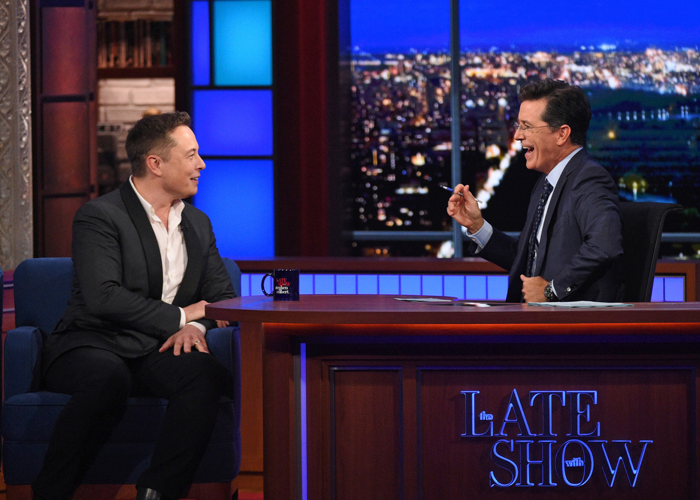