How does one define success? Does it solely depend on how one performs in his/her field of expertise or is it the accomplishment of an aim or purpose? For the 19 years I've been alive, I've solely and unapologetically believed in the latter. 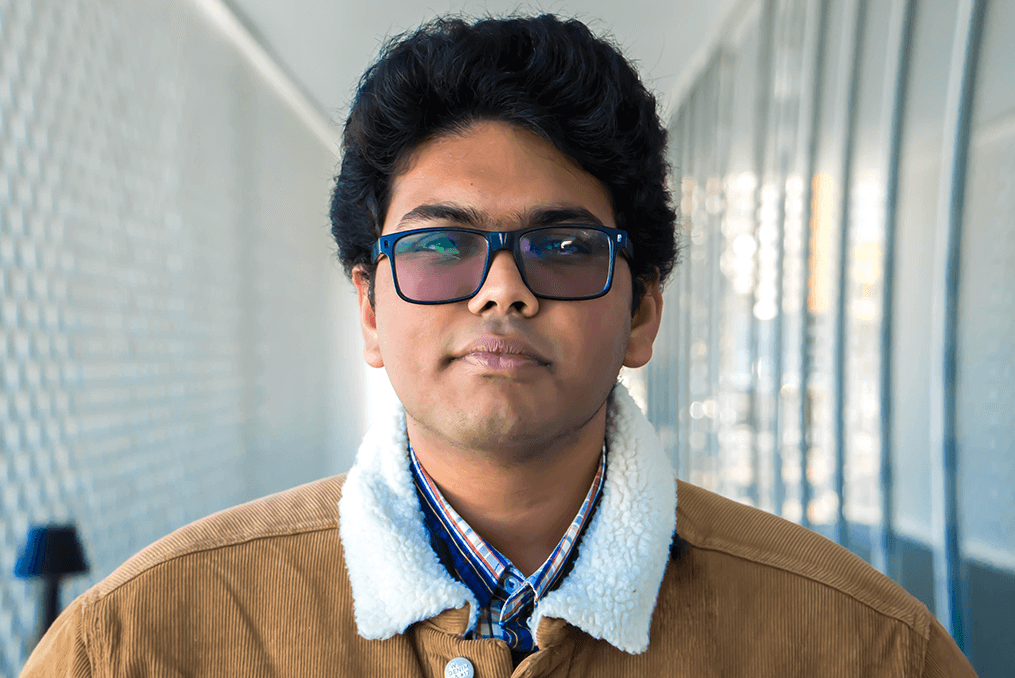 I've often and recursively grown tired of a particular discipline regardless of how interested I initially seemed. Though this characteristic is often seen as detrimental and counter-intuitive, I feel this behavioural trait opened myself up to be exposed to a multitude of different spheres of influence. Which is why, this week, I've chosen versatility as my superpower.

Growing up, I had a fairly uneventful childhood. I was confined in the constraints that your run-of-the-mill middle-class family establishes for itself because of monetary feasibility. So we never really traveled or did the fun things, other, much more economically stable families where able to accomplish. Don't get me wrong, there was never a single day where we didn't have food on the table or not have the ability to ask for something moderately reasonable.

The experience of growing up in a middle-class family inevitably instilled upon me two very specific values. One, work ethic and two, an appreciation for what one is disposed of off. Me, watching both my dad and mom, consistently and without fail, always show up to work and perform they're very best, helped me comprehend the amount of effort and dedication that goes into working a 9 to 5 job. And that all that effort contributes to what we have on the dinner table that night, and regardless of what it was, the understanding that hard work and sweat went into getting it there, gave me a sense of appreciation for what I was disposed of off.

The Miraculous World of Technology

Two years of never having to really consider that this marvellous invention that opens a portal into the vastness of the internet, was all washed away.

And thus, a man dressed in all white with a briefcase in one hand and the power to heal computers in the other walked into my life. The absolute sense of power he radiated in being able to fix the one thing that really mattered to the nine-year-old me, sent ambition like a bolt of lightning through my head. At that moment, I did not care how hard it took to get there, how many sacrifices I would have to make, but I wanted to understand and tame the beast of technology.

This then led me down the rabbit hole of learning the most over the shortest period of time, giving me adequate but incomplete knowledge. My very first real test of skill was during my last year of high school when I took part in a "Digital Forensics Challenge" by New York University. Me, not completely understanding what this entailed, and fueled by the years of experience I had in fixing things I'd broken, I signed up for the intense seven day long preliminary round. I soon realised, about two hours into the competition, I was most definitely, not equipped for this competition. Everything I thought I had known well, seemed to be much deeper and much more immense than I had previously imagined.

During the seven days that then ensued, I had reinvigorated a passion that I had seemed to lose since that 9-year-old kid watched the man in white fix his computer.

I delved into the world of cybersecurity fasted and deeper than ever before. And in those seven days, I had learned everything I needed to know to finish 10th on the leaderboard and qualify for the finals. Finals, that me, along with my teammates Jaasim Mulla and Jonathan Sumon, cruised to victory. What this event accomplished was one, narrow my field of expertise that I'd like to follow, to cybersecurity and two, there was so much more I could learn in cybersecurity.

And that's how I expressed the desire to attend Harbour.Space and Harbour.Space recognised that I would be a good fit here at their Bachelor's in Cyber Security programme. 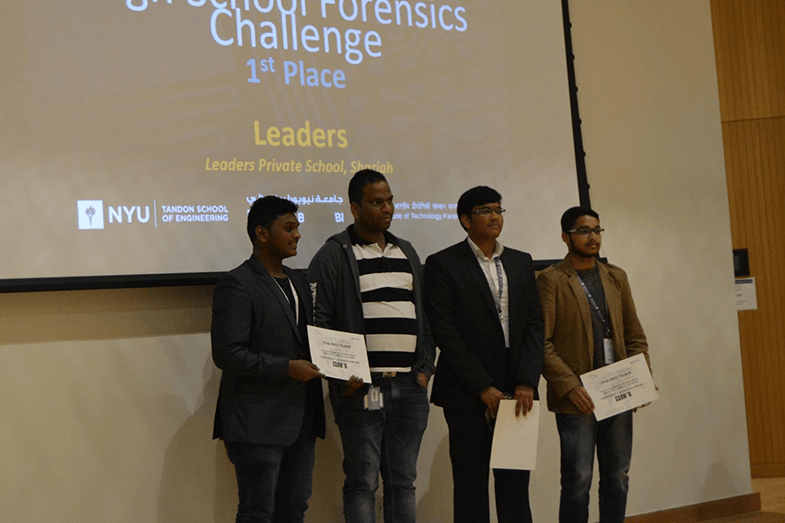 Film : An Aesthetic Journey The first movie, I ever recall watching is Lion King (1994). I cannot recollect the number of times I've watched the movie well into adulthood, but what I can say is the frequency at which I watched it was nothing but extraordinary. The movie invoked an undying passion for filmmaking in me. The art of filmmaking was one that I adored and hope to one day contribute to. In my quest to choose a field in filmmaking that can best represent skill, I was conveniently torn between editing and writing for film. Determined to not give one up for the other, I actively pursued both. And thus, I learned to edit film from the very best: The Internet. In 2012, all Adobe could do to stop a teenager from using unlicensed software, was nothing.

So at 13, I started learning and using both Adobe After Effects and Adobe Premiere. Because I was already well versed in the art of googling, I was able to efficiently find and learn everything I needed as I took on projects. And in parallel, I was also honing my screenwriting abilities, by adapting infamous fairytales into screenplays with a twist. This helped dramatically improve my vocabulary, dialogue and sentence structuring. All while dissecting and analysing the editing and screenwriting of the majority of movies I watched. 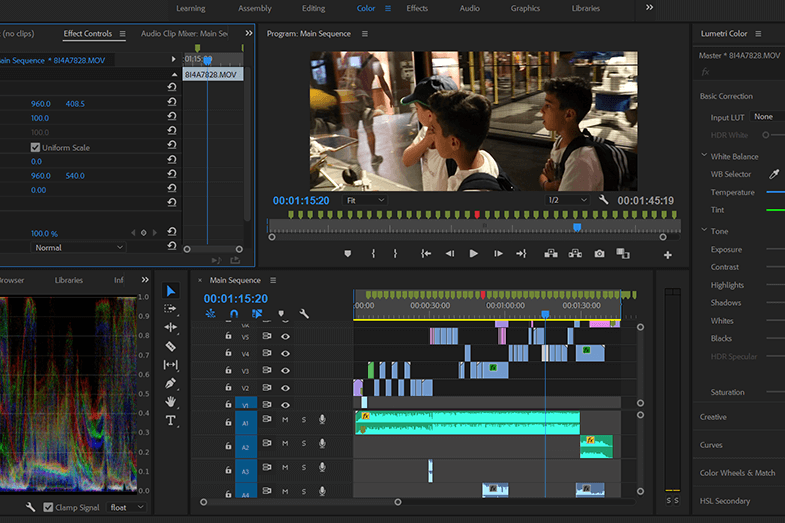 As when the time came for me to pick a field of study, and I picked cybersecurity, I felt guilty that I had let a dream die with me. But about 6 months into Harbour.Space, I was offered an internship that rang like the bells of heaven. An internship that required me to make creative video content for the university. An offer that I jumped at without a moment's hesitation.

I spent the next 11 months of my life at an internship, that if I ever win an Oscar I will make it my mission to include Harbour.Space in the acceptance speech. Harbour.Space gave me a platform to explore the art that I so very adored, in a critical and technical manner. The things I've learnt over what is close to a year, is unfathomable. Every individual I've worked with, to every teacher I've interviewed, to every smile I bring to students' face when they like how I've portrayed them in either textual or filmographic form, is something I'll treasure for the rest of my life. 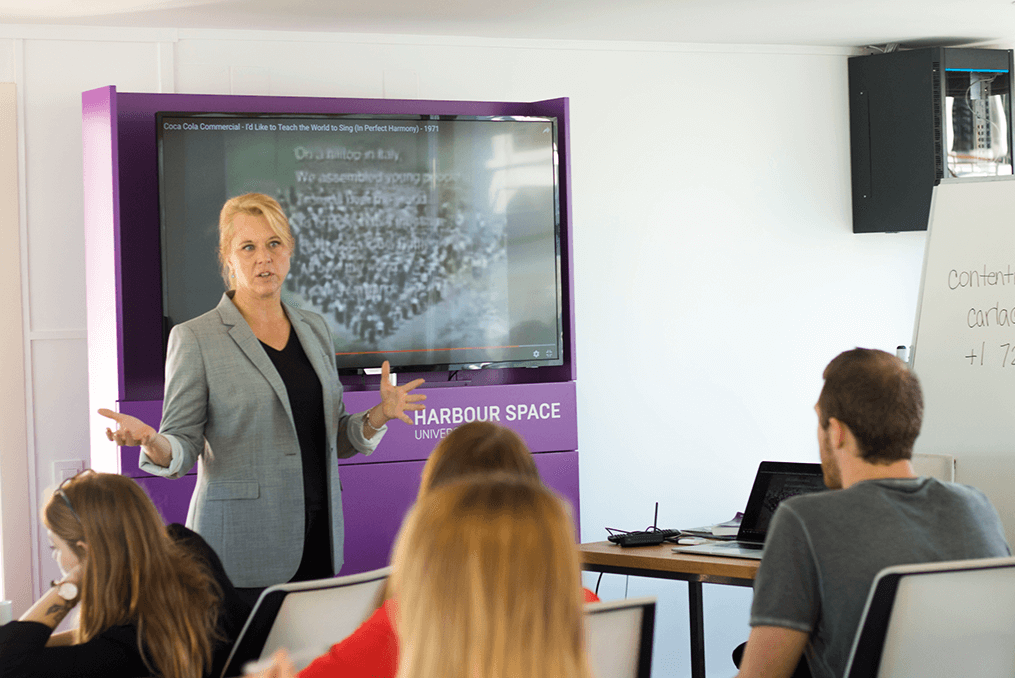 Storytelling: Marketers Most Valuable Skill in 2019

In a world where everyone can create marketing content, it’s getting harder every day to stand out and attract audiences. This fact brings us to the key question: what makes a real marketer today? 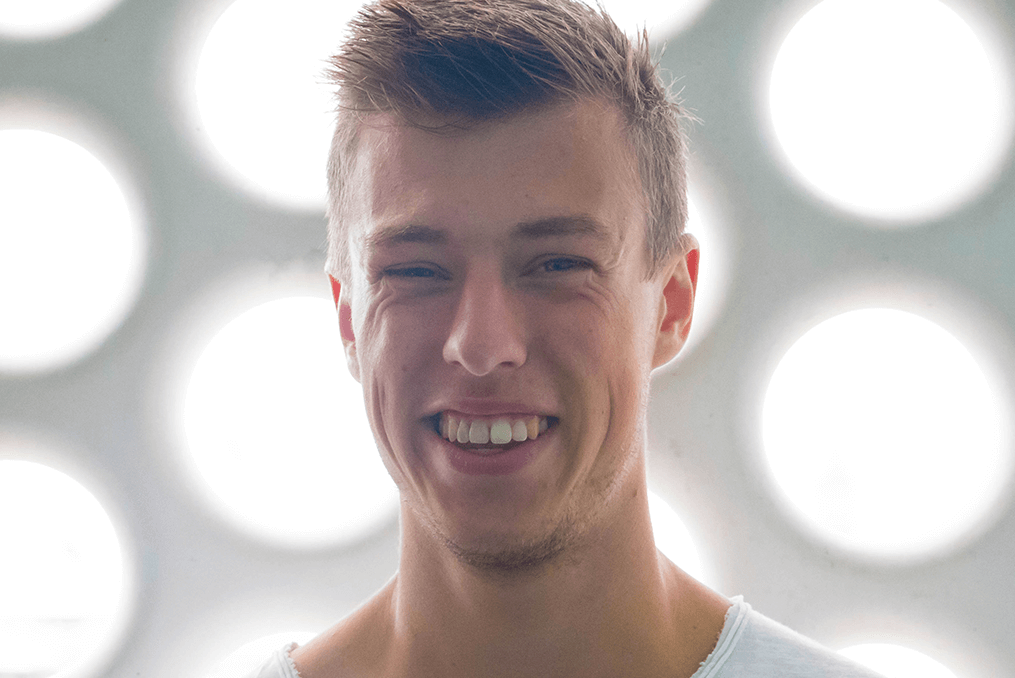 We have all faced moments where we have to either pick A or B. But what if you really don't have to? What if I told you there was an option C, with the best of the both worlds A and B? That's what this week's superhero Cornel de Vroomen, has masterfully managed to do.