Bringing 28 university teams from all over the world to bear, with the goal of training the next wave of international champions 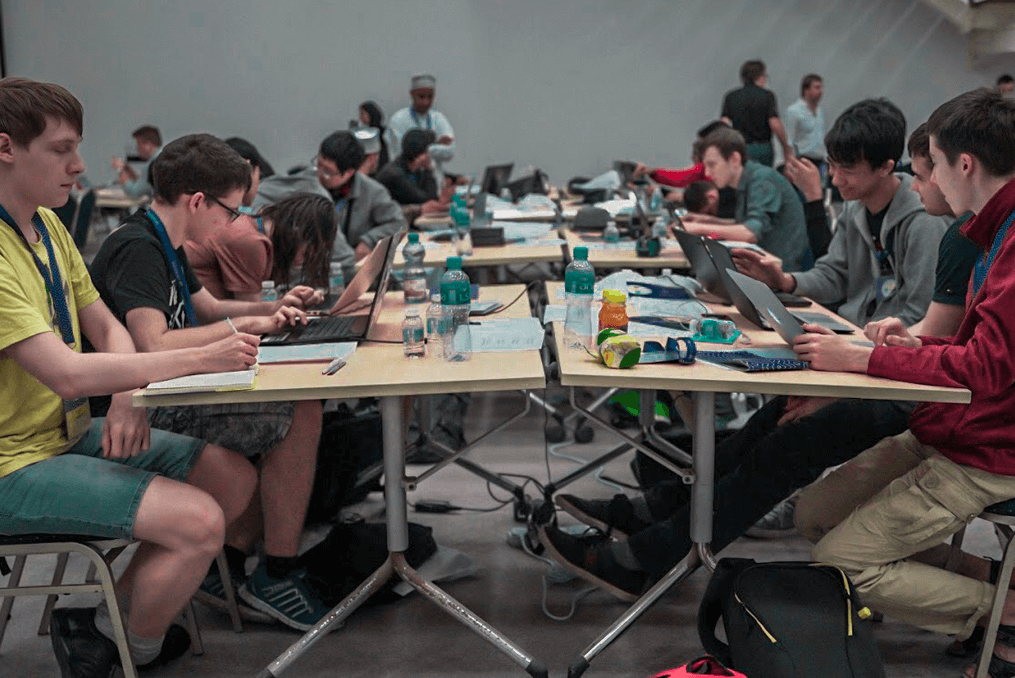 Muscat, Oman- The 1st Hello Muscat ICPC Programming Bootcamp in collaboration with Moscow Workshops ICPC is underway as 18 countries are represented in the next iteration of the Hello Programming series, which is hosted at GUtech’s campus and made possible through our continued collaboration with Codeforces, Sberbank, and Phaze Ventures.

“I think it’s very important to give students from all over the world an opportunity to get better in programming, in data structure, and algorithms,” says Mike Mirzayanov, Founder and CEO of Codeforces, Hello Programming Bootcamp coach Here participants listen to lectures from famous coaches - it is very difficult, even impossible to get such knowledge online 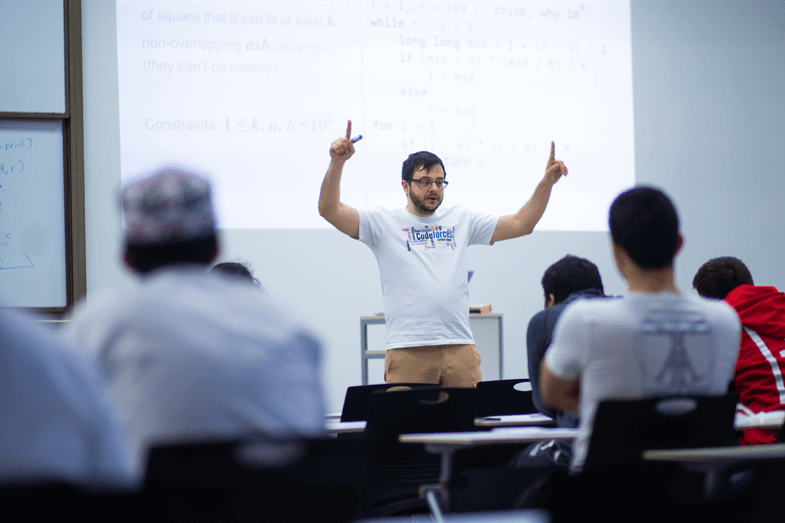 At the boot camp, teams have been divided into two divisions – with former World Finalists and more advanced teams in Division A, and those training for regionals with more novice teams in Division C. All divisions participate in Thematic contests, which are aimed to help the teams to train the skills in algorithms given at lectures, and implement ideas from those lectures. Common contests are simulations of the World Finals or Regionals and are a compilation of problems from different authors from different countries or a problem set that’s been created by one group of authors.

The international coordination, the ability to compete with other students from different countries at preliminary camps like this is very important. says Andrey Stankevich, Grand Master Coach of 7 ICPC World Championships, Professor at ITMO University

Fueled by snacks, coffee, and comradery, the teams will delve into their problem sets over the next week. The number one thing to remember during the training? Upsolving. A vitally important aspect of training, as not all of their problem sets may be accepted, they can still upsolve later with the analysis they’ve done with the coaches. This affords teams the opportunity to learn from mistakes, and form better strategies for future competition.

The Hello Programming series is set to cultivate an ecosystem of local companies and governments supporting their youth through these types of events since the students will in-turn pour their own knowledge into their respective countries’ economy.

Watching these camps evolve, from the first outing with Hello Barcelona Programming Bootcamp, to Hello India x Russia, to this one, has been an incredible adventure. We’ve got all the right people in the same room, from storied coaches to hungry and passionate teams, it’s easy to see why people travel thousands of miles to be a part of something like this. says Cristian Rotari, Manager of the Hello Programming Bootcamp series 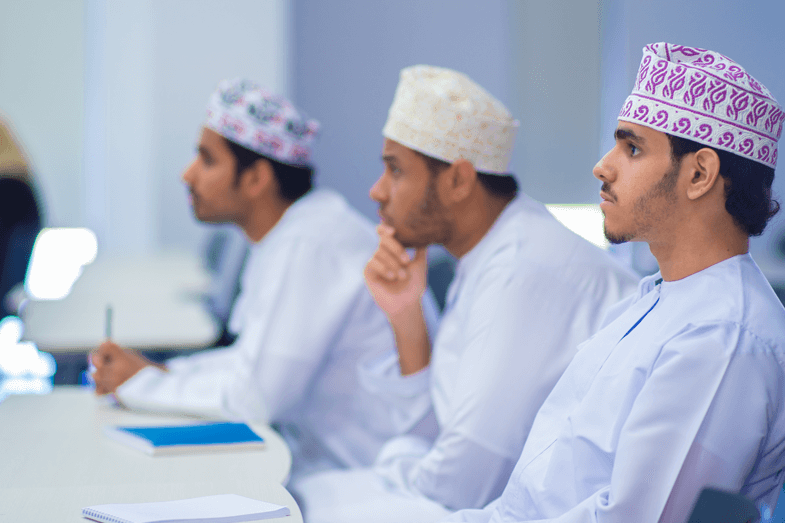 In the world of programming meets problem-solving, we’re lucky enough to meet and coach the next generation of superstars.

Harbour.Space has birthed a multitude of startups across the years. As a student and a staff member, eventually you start noticing patterns that emerge from said startups.

Get Started with Influence Marketing

In November 2018, I was privileged to give a workshop for students and professionals in Barcelona at the Cibernarium of the MediaTIC building on one of my favorite digital marketing topics, Influence Marketing.

27 February by Stephanie Schwab, Faculty Leader of Digital Marketing at Harbour.Space,
FAQ
Newsletter
Subscribe to our newsletter. No spam, we promise.
Request more information
About
Send me the info
Apply now
yes, i’d like to apply
Request free information about Harbour.Space
1 minute to complete and fast response time